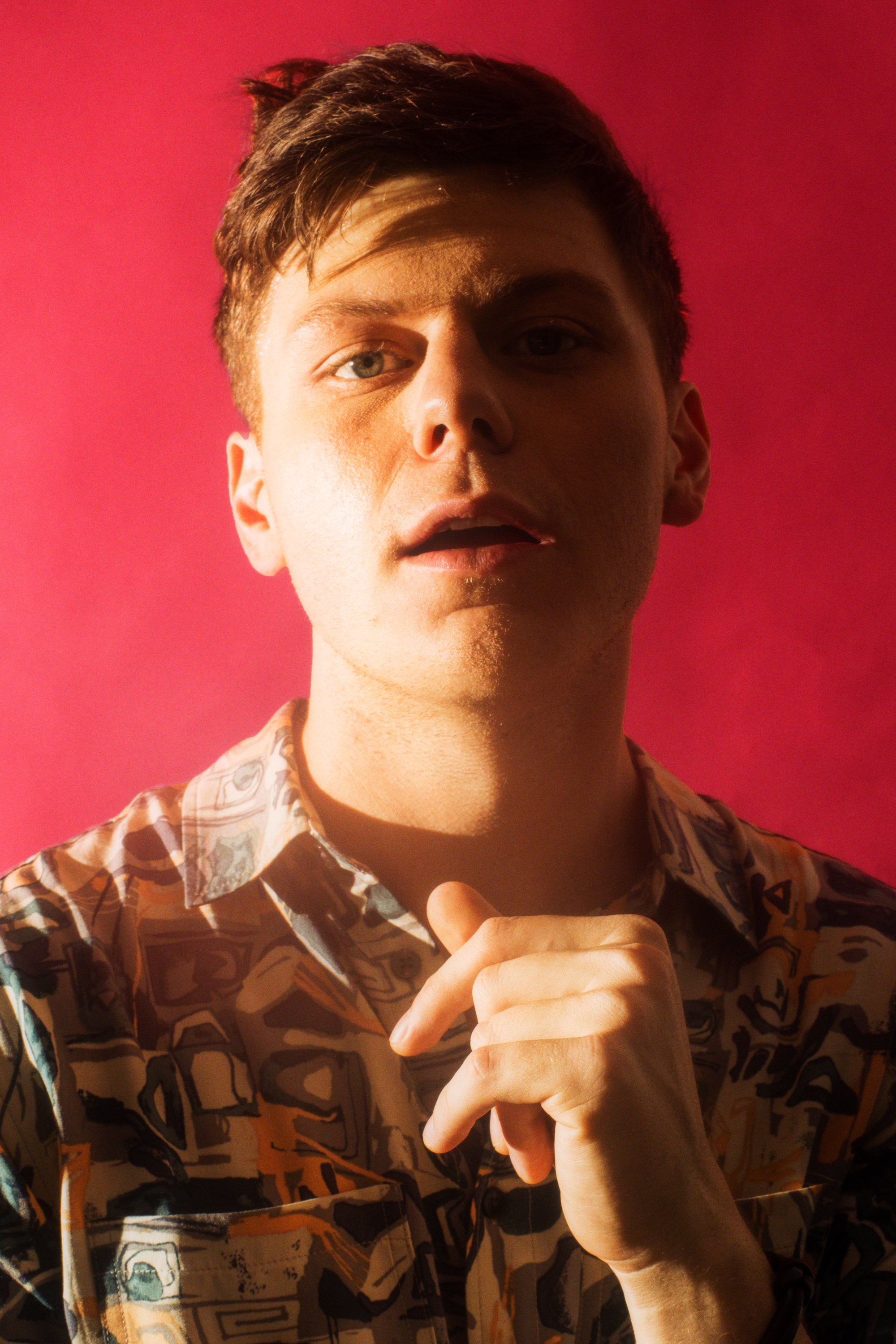 Chaz Cardigan describes his songwriting as a means of “cracking codes to emotion,” an ongoing attempt at untangling our most complex feelings. In that process, he draws from a boundless musical palette that includes everything from gigging in punk bands at the age of 11 to joining a hip-hop collective in his adopted hometown of Nashville. Backing his polymathic musicality with the pure pop sensibilities heard on songs like “Over,” Chaz now makes his debut as the first artist jointly signed to Capitol Records and Loud Robot (a new record label from J.J. Abrams’ production company, Bad Robot). His first release for the label is Vulnerabilia: a bravely confessional EP that makes a brilliant case for embracing and sharing our too-often-hidden emotions.

The follow-up to his 2017 album I, Vulnerabilia unfolds in a genre-bending take on pop, inventively detailed yet steeped in timeless melody. Although he made several tracks in collaboration with Jamie Lidell (Lianne La Havas, Hailee Steinfeld), Chaz produced the EP on his own and played every instrument, reclaiming the D.I.Y. spirit he’s long embraced in his music. “In the past I’ve felt like I was fighting an uphill battle to use more live instruments, which is why I made this on my own,” says Chaz. “The goal was to create something that feels completely fresh, but also like it could’ve been made any time in the last 20 years.”

With its title taken from a portmanteau Chaz dreamed up after completing a silent retreat at a monastery (something he does annually), Vulnerabilia is a deeply introspective body of work, closely informed by the moments of intense vulnerability that have shaped his own life (including coming out as queer to his parents, and a brief period of homelessness). On the anthemic lead single “Not OK!”, for instance, he puts forth a profound revelation about the need to celebrate imperfection. “I started going to therapy after having a bit of a burnout moment last September, and it made me reflect on where certain tendencies of mine came from,” says Chaz. “‘Not OK!’ is about realizing that some of these things are just a part of me-and that it’s all right, because everybody’s got something broken about them.”

Built on a dynamic collage of bright beats, gritty guitar riffs, and hypnotic sitar lines, “Not OK!” also echoes the unfettered imagination at the heart of Chaz’s artistry. “I was recording vocals with Jamie Lidell, and we miked an acoustic guitar through this old tape machine so that we could add a lot of weird effects and give it that distinct warble,” he recalls. “And then Jamie had a sitar lying around and we threw that in too-which I never would’ve thought to do, until being in the room with a sitar for the first time. The whole process of making the song was just so much fun.”